Review Us On Google Plus

How does sandblasting work?

How does sandblasting work?

For those going through a rough patch (pun totally intended), sandblasting is something that can bring a certain comfort to the business. Thankfully, sandblasting, sometimes also referred to as abrasive blasting, is a quick and efficient solution to getting things up and running and looking their absolute best.

The term ‘Sandblasting’ refers to a process that uses high pressure of streamed fine particles to run through a hose to remove paint, rust, corrosion, dirt, and discoloration from many different types of surfaces. It is also used to smooth a rough surface, roughen a smooth surface or shape a surface.

Most people don’t realize Sandblasting has been around since the late 19th century. It has been used in a variety of different cleaning methods. Cleaning a surface of materials and to curve designs or adjust the shape are the two primary use of sandblasting.

[Previously sand was the only grit that was utilized for the process (the reason why it was called sandblasting in the past) but as the industry progressed on the method, it started using various types of medium and now it is commonly referred as abrasive blasting. We will continue using the term’ sandblasting’ for erasing any type of confusion.]

The machine that does sandblasting is called a sandblaster. It functions by having compressed air, supplied from an air compressor, to blow the abrasives on the surface. You can decide the amount of abrasive being blasted with a nozzle place at the end of the hose. Also the pressure can also be controlled or the air compression be adjusted with regulators on the device.

The higher the pressure, the faster and the more intense the blasting rate will be. Though too high of a pressure sometimes may damage the item if not hard enough.

Once the basic sandblasting is done, primers, sealants and custom paints are typically applied to leave a flawless finish.

Sandblasting is a nice, cost-effective option if you want to increase the value of something you own. This will rise up the efficiency and also the aesthetics. So, give sandblasting a go, but please remember to always do the homework. Selection of the technique can actually make or break the deal.

Your One Stop Shop Abrasive Blasting and Auto Restorations

We can Abrasive Blast Anything you can think of ! 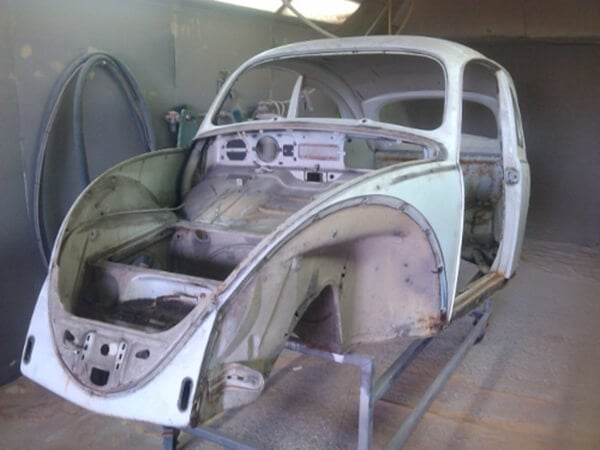 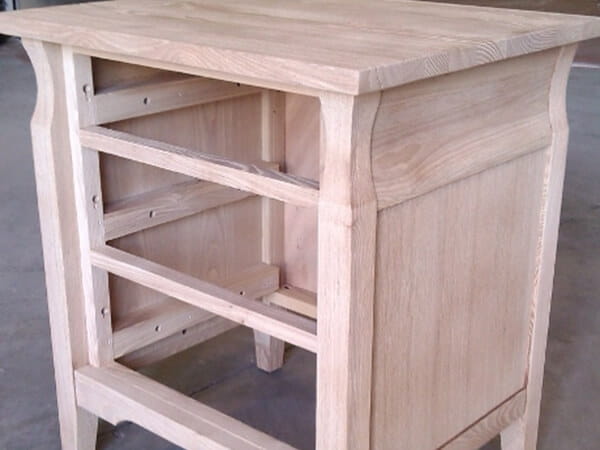 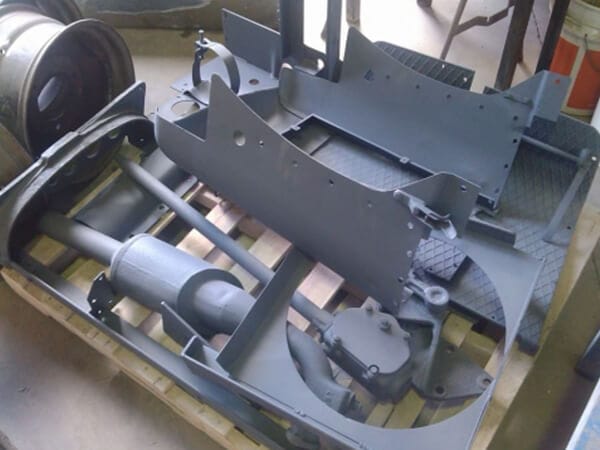 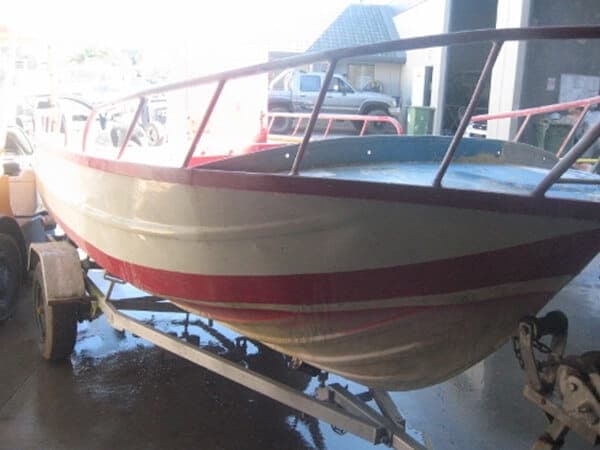 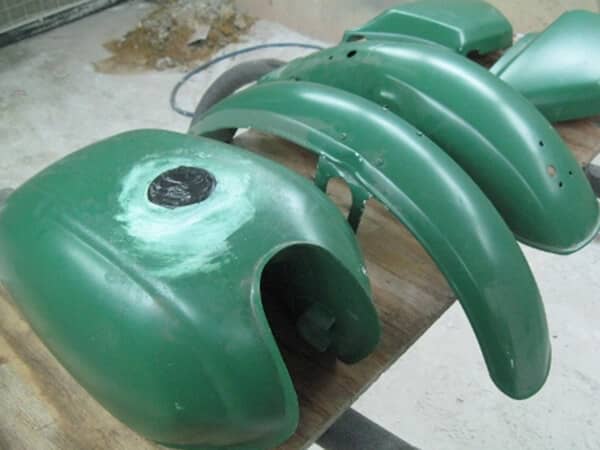